Scholar Bowl is a team of high school students that competes with other teams to answer questions from all areas of knowledge such as history, literature, fine arts, science, math, current events, pop culture, and sports. A match consists of two teams going head to head using a buzzer system, usually with 3-4 games per match. Competitions involve several teams and usually have a round robin format followed by bracket play. Awards are earned by both the highest scoring teams and the highest scoring individuals. Scholar Bowl is a MSHSAA sanctioned activity, and follows the same structure for eligibility and district assignments determined by the MSHSAA board. Scholar Bowl is currently coached by Amy Johnson. 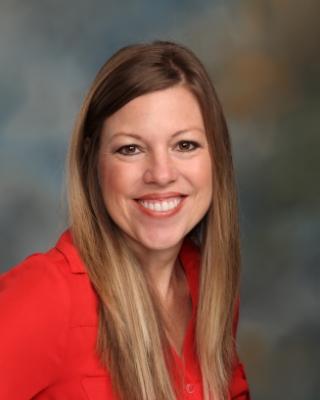