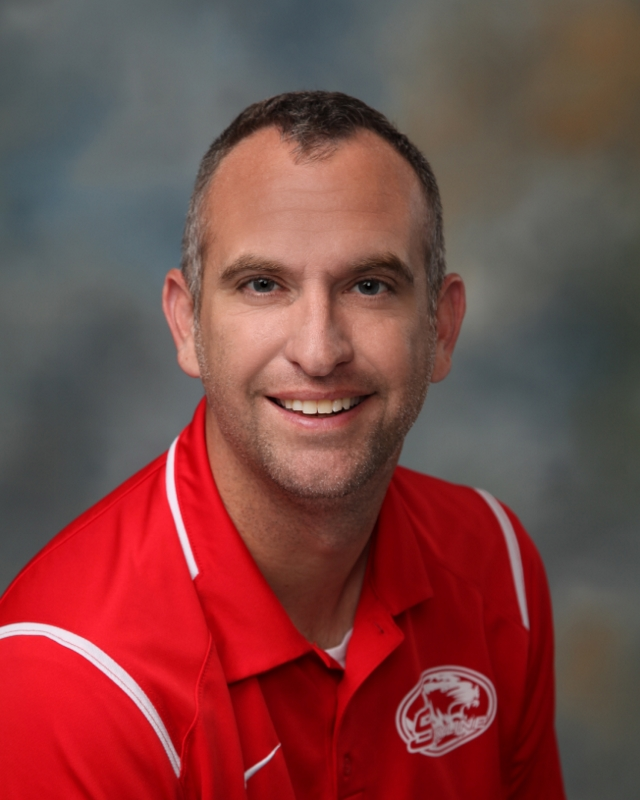 Mr. Egan is originally from West Plains, Missouri. He graduated from Missouri State University in 2003 where he earned his Bachelors degree in K-12 Physical Education. Mr. Egan began his teaching career in the fall of 2004. In that time he has also earned his Masters degree in Educational Administration from William Woods University. Along with teaching middle school reading, he is the head boys basketball coach and middle school boys track coach. He is married to his wife Chelsea and has two daughters, Avery and Audrey. The entire family loves being part of the awesome Skyline Tiger community!