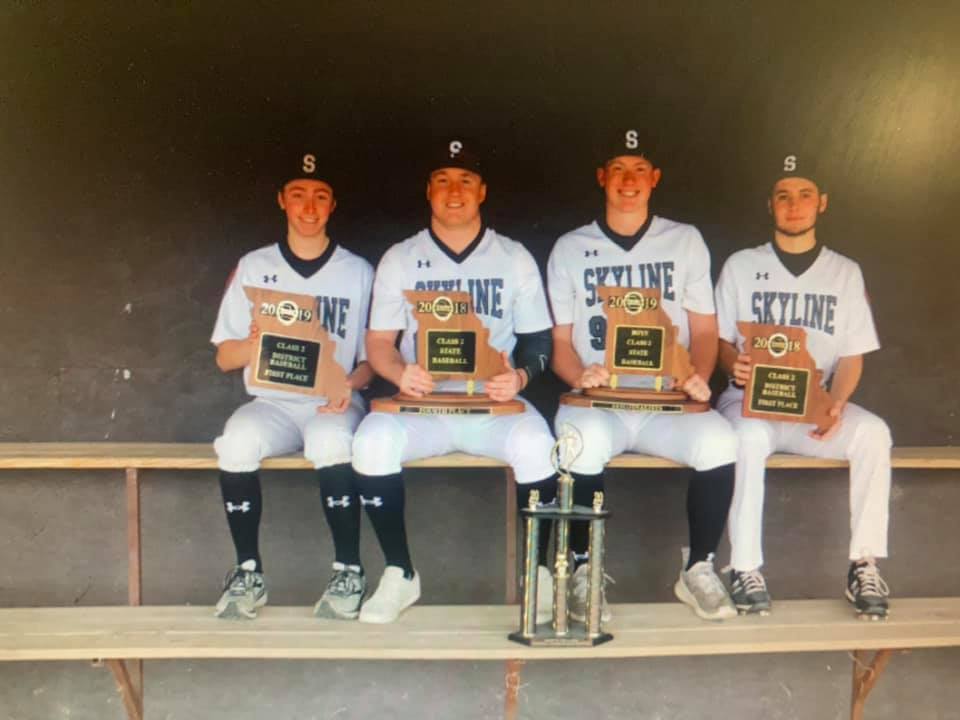 The Tigers have impressed to start the season taking down Class 2 #1 ranked Russellville, Class 1 #2 ranked Weaubleau as well as beating Strafford after a decade long win drought and sweeping Fair Grove twice.   The boys improve to 13-0 on the season coupled with great pitching led by Ty Pinon who has pitched a 1 hit ball game and a perfect game respectively.